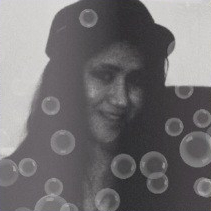 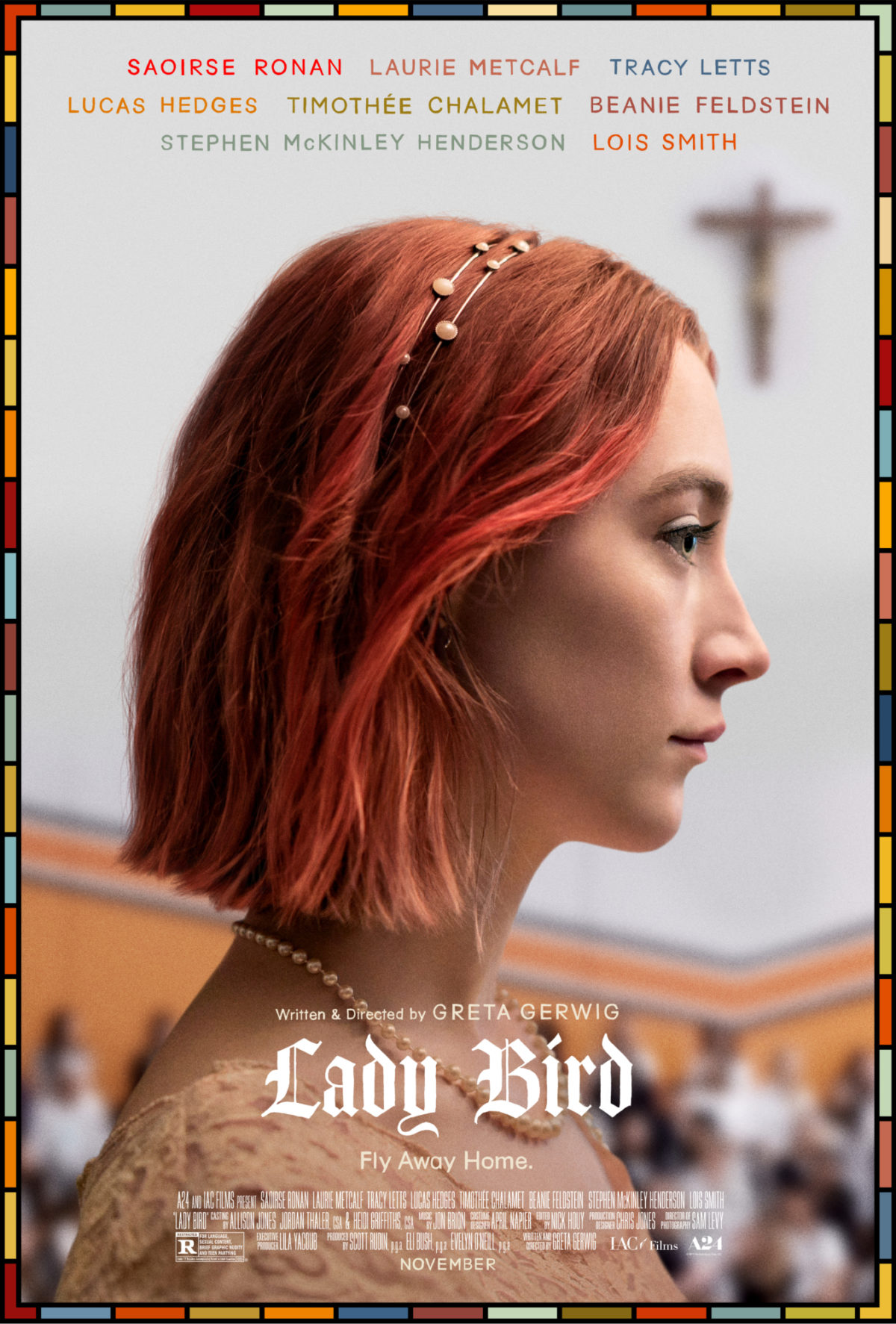 Lady Bird is a new classic in the modern cinematic universe. Greta Gerwig uses her fine powers in writing and directing to craft a simple, humorous yet compelling film that centers on Saoirse Ronan’s Christine McPherson, a senior student at a Catholic school in Sacramento, California, who yearns for a big, artistically rich life in the East Coast. Referring to herself as Lady Bird, the nickname given to her at birth by her nurse mother Marion McPherson (played by Laurie Metcalf), she views her surroundings from a very progressive angle, giving her that fiery, rebellious personality.

The quest for love, acceptance and everlasting friendship is a common plot in the everyday coming-of-age movies, but what makes Lady Bird a masterpiece is the unique insertion of whimsical tones followed by quirky humor that result in plenty of amusing, lighthearted moments like the many inside jokes Lady Bird shares with her best friend Jules (Beanie Feldstein) on a daily basis (their loyalty to each other serves as a powerful testament to female friendship) and the iconic drama club musical audition scenes (seeing Lady Bird tackle the lively Broadway classic “Everybody Says Don’t” is purely epic, knowing how accurate the lyrics are to her personal life). In addition to that, the plot is strongly character-driven with Lady Bird pushing the story forward as she embarks on a journey towards her high school graduation and to discover which East Coast college will accept her. Determined and fiery yet overly stubborn, she often has a row with the strongly opinionated Marion at home and continually lashes out against her, yet fails to realize that underneath it all, both mother and daughter have so much in common. Ronan and Metcalf were deserving of their Academy Awards nominations for a realistic portrayal of their characters with their all-out, energetic performances.

With such a strong film debut, Greta Gerwig has achieved the impossible by being only the fifth female director to have ever been nominated for Best Directing in the history of the Oscars, and the road can only go up from here. She has become an icon and inspiration for women directors and aspiring filmmakers who are just starting out, and Lady Bird will always soar high with its many accolades.

Now that the DVD and Blu-ray are available to buy, it’s the best time to pick up Lady Bird, especially since today is International Women’s Day, and films made by and starring powerful ladies that foster great female dynamics are always the ultimate treats. Click here for more info and follow @LadyBirdMovie on Twitter for updates.

The future is female!

Every day is a wonderful day to be a woman. We ladies have a lot to be proud of, and especially in today’s society, where females can make an impact on the world, have strong opinions on any given topic, become bosses, global leaders and pursue their life goals in style. I support every girl out there with their ambitions. My besties are mostly girls. 99% of my favorite music artists are females. Here’s to us Queens of the universe! May we always celebrate one another’s achievements, tolerate the differences in other fellow ladies and continue to build ourselves as a diverse community.

In celebration of this exciting day, I present you a variety of quotes, images and videos of some of the superladies I’m inspired by. You’re free to share yours. Happy International Women’s Day!

“Women are the real architects of society.”
~ Harriet Beecher Stowe 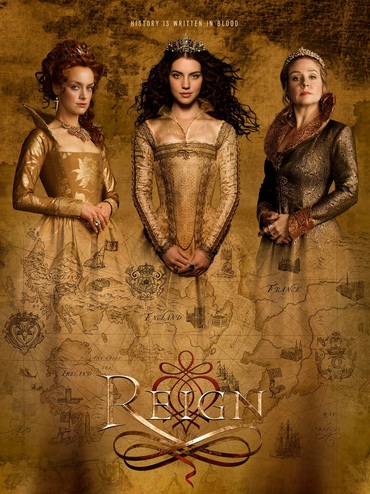 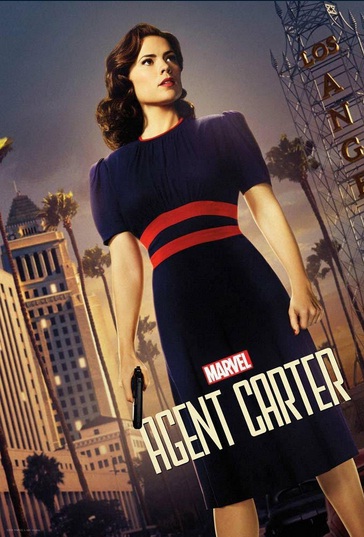 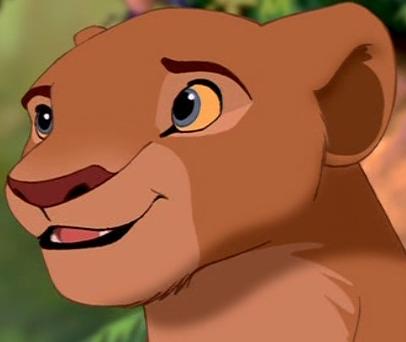 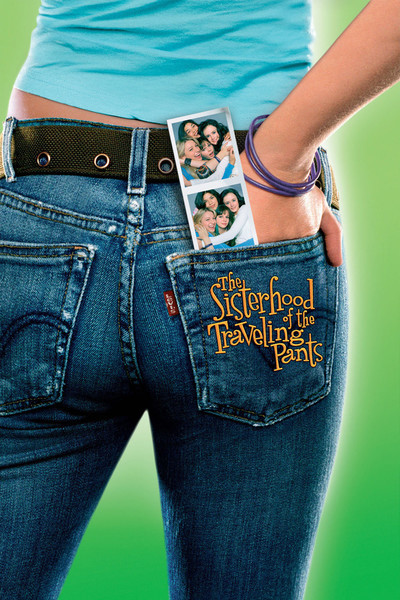 Our very own “New Girl”. 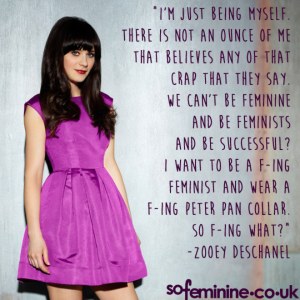