Into the Unknown: Making “Frozen II” 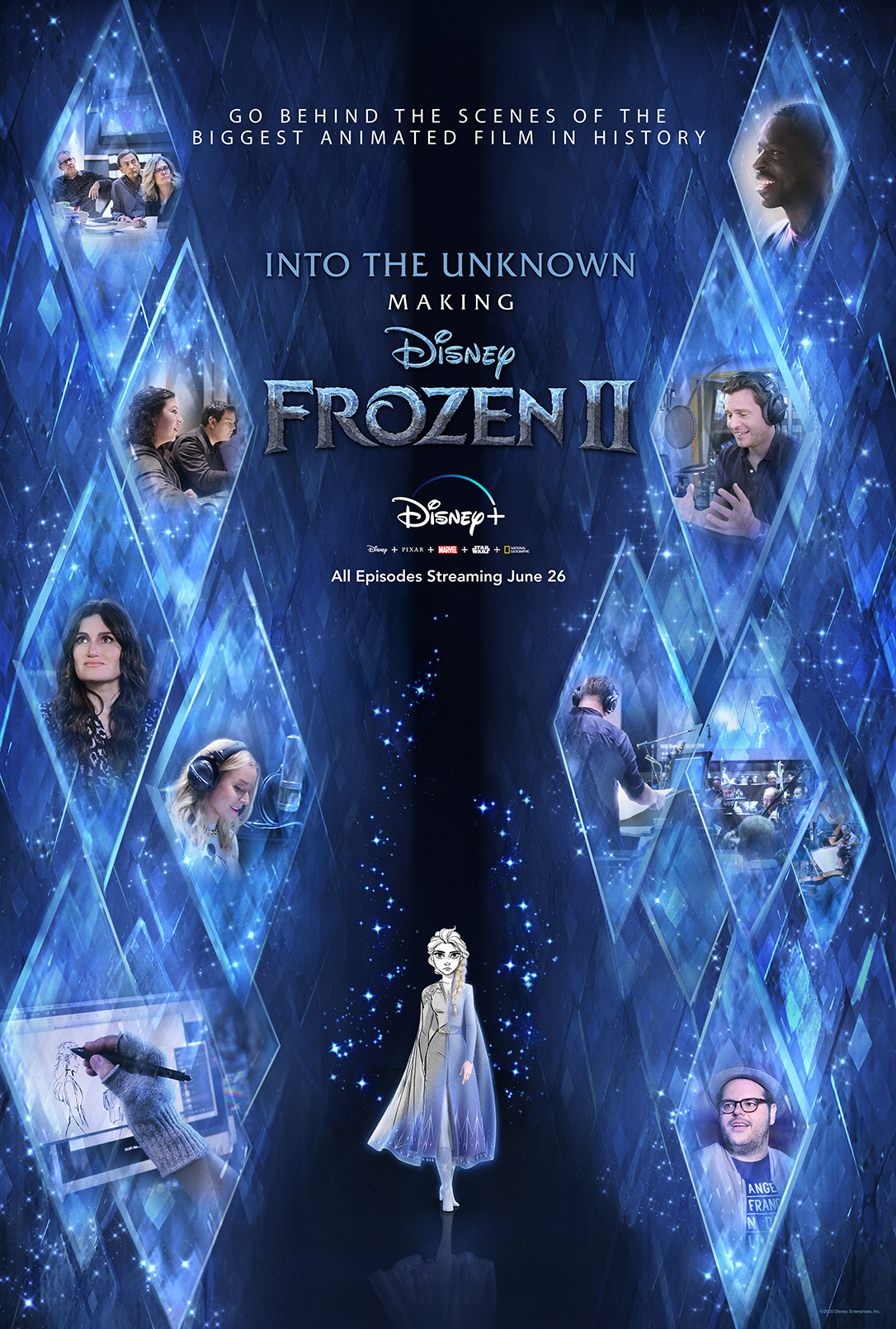 Yes, the wind blows a little bit colder, and we’re all getting older, and the clouds are moving on with every Autumn breeze.

It’s the first anniversary of Frozen II. This time last year, the much-anticipated sequel to the hit Disney film based on the classic Snow Queen story premiered in cinemas worldwide, inviting us to follow our favorite Arendelle sisters Elsa and Anna as they journey “into the unknown”, entering the Enchanted Forest beyond their kingdom by way of a mysterious call from afar with Kristoff, Olaf and Sven joining them.

Digital streaming service Disney+ has recently released Into the Unknown: Making Frozen II, a six-episode documentary series that highlights the behind-the-scenes process of the movie at the Walt Disney Animation Studios. We get to witness directors Jennifer Lee and Chris Buck offer their insights and notes at every production meeting while also gain access to interviews with the mega talented team of animators in addition to watching stars Idina Menzel, Kristen Bell, Josh Gad and Jonathan Groff lay down their vocals and hit songwriters Kristen Anderson-Lopez and Robert Lopez craft new music that has the same if not bigger impact than the original movie.

For dedicated fans of the franchise, this documentary is definitely a treat and packed with rich information about how Frozen II came to be. It covers everything from pre-production to the premiere.