Life is like a hurricane here in Duckburg as the all-new revamped Disney hit show DuckTales premieres its very first episode on Disney XD. Coinciding with the lyrics of the catchy theme song, the series rewrites history by retelling the adventures of Scrooge McDuck (Doctor Who star David Tennant) and company the way Carl Barks has written them in the original graphic novels.

Great family dynamics among Scrooge, the triplets Huey, Louie and Dewey, and Donald, who is rightfully a regular now instead of his usual guest-starring roles in the previous TV version. A badass, quirky and proactive Webby brings a fresh twist to the lovely female companion to the boys, thanks to Garfunkel & Oates‘s Kate Miccucci and her whimsically commanding voice. Plus classic Launchpad is back to crash the airplane as always.

Here are some of my favorite moments and reveals from the 1-hour pilot episode (“Woo Hoo!”), which functions like a standard TV drama:

Overall, the first episode of DuckTales 2017 exceeds my expectations and delivers tons of unexpected surprises. Top-notch animation too with the promise of adventure, mystery, action, and lighthearted comedy. Kudos to Frank Angones, Matt Youngberg and their team for bringing it back in a massive way.

DuckTales is definitely not your typical Disney show. There’s a grandness and cinematic quality to it that viewers of all ages can enjoy. It’s like a treasure chest full of endless gold. So if you haven’t already, come and join Uncle Scrooge, Donald, the boys, Webby, Launchpad and Mrs. Beakley on their exciting escapades! Who knows… you might solve a mystery! 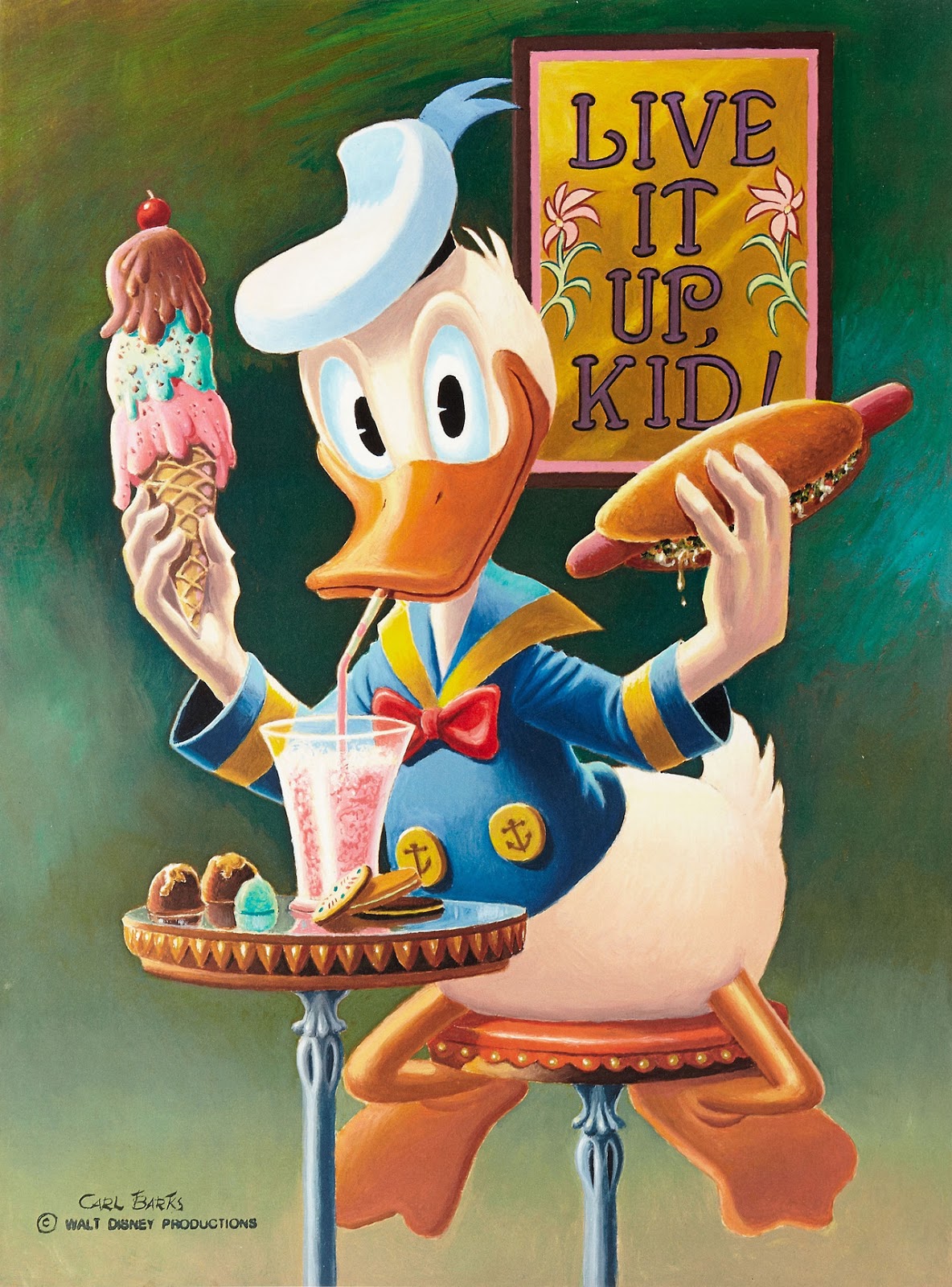 Disney ducks always kick butt and go on the most exciting adventures, but my ultimate favorite is the one and only Donald. So it’s only fitting that a special dedication to him is made in honor of his birthday (and years of service in the Navy).

If you’ve been following the Carl Barks comics and TV shows like the original DuckTales and House of Mouse, it’s very clear that Donald is way more than just that quacky guy with an uncontrollable temper. He comes across as genuine and is very much a team player, especially in stories where he, Mickey and Goofy are a trio. It’s also shown in the comics that he’d go out of his way to make his darling Daisy happy while being a cool uncle for the triplets at the same time. And that performance he gave in The Three Musketeers film? Astounding, heartfelt and daring! From the original voice actor Clarence Nash to the current successor Tony Anselmo who Nash personally mentored, Donald’s character continues to evolve and in a positive direction.

In The Three Musketeers.

Here’s to more Donald in the new DuckTales that’s set to premiere this summer on Disney XD! To celebrate his birthday, the team behind DuckTales presents a brand new short with Donald, Huey, Louie, Dewey, Webby and of course, the great Uncle Scrooge!